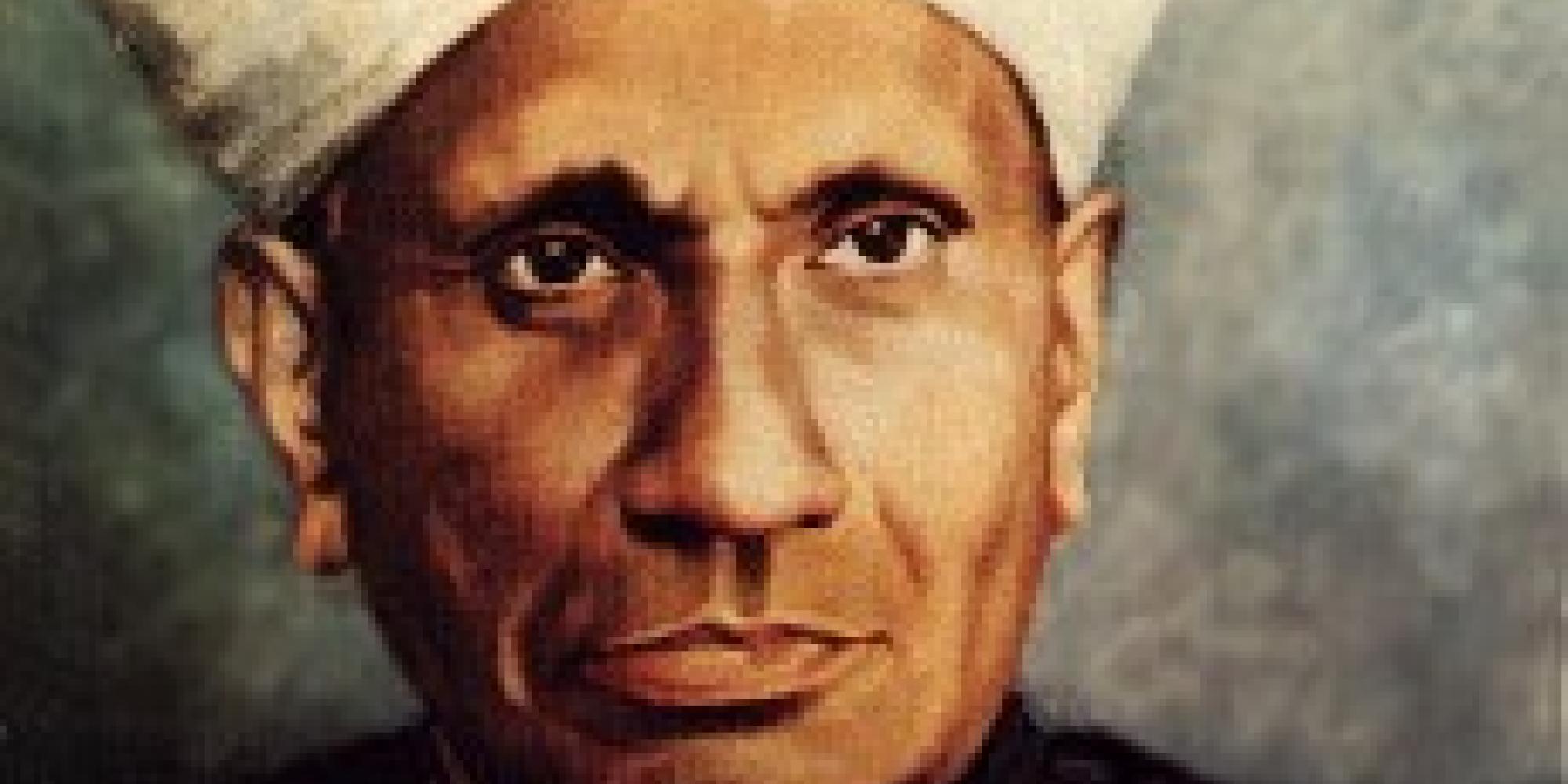 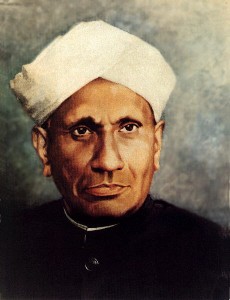 When was the day declared as National Science Day?

What is Raman Effect?

Raman Effect is a phenomenon in spectroscopy discovered by the eminent physicist while working in the laboratory of the Indian Association for the Cultivation of Science, Kolkata.

Raman Effect, change in the wavelength of light that occurs when a light beam is deflected by molecules. When a beam of light traverses a dust-free, transparent sample of a chemical compound, a small fraction of the light emerges in directions other than that of the incident (incoming) beam. Most of this scattered light is of unchanged wavelength. A small part, however, has wavelengths different from that of the incident light; its presence is a result of the Raman Effect.

Purpose of the Celebration:

The basic objective of observation of National Science Day is to spread the message of importance of science and its application among the people. National science day is celebrated as one of the main science festivals in India every year with following purpose-

Activities on the Day:

‘Science and Technology for Sustainable  Future’

A very worthy discovery indeed! Thank you and looking forward to sharing this celebratory day in 2018.

It’s good to develop scientific temper and attitude among the children. People should be aware of the latest technology around them.