Mobile Science Exhibitions (MSE) are basically science exhibitions on buses based on various themes of science and technology. Mobile Science Exhibition is an attempt of NCSM to communicate science in rural areas. These buses target the population which is unable to visit any of the science centre of NCSM. First MSE was launched by Birla Industrial and Technological Museum (BITM), Kolkata which is a centre under NCSM in the year 1965. Since then MSE have been proved as an important tool in communicating science in rural areas. At present 23 MSE buses of different centres of NCSM spread across India, go around the nearby rural areas and communicate science. 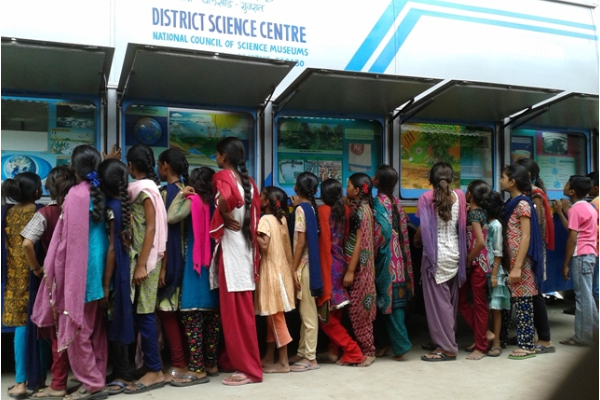 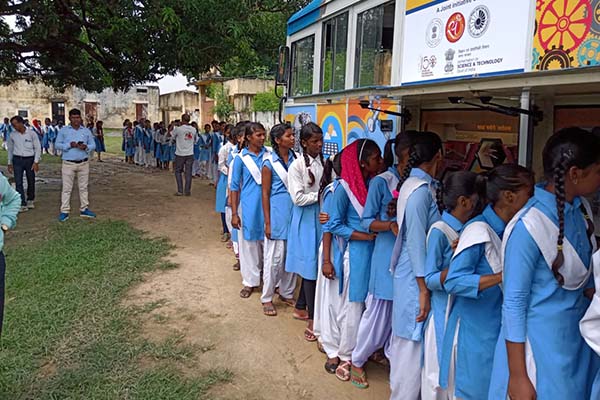 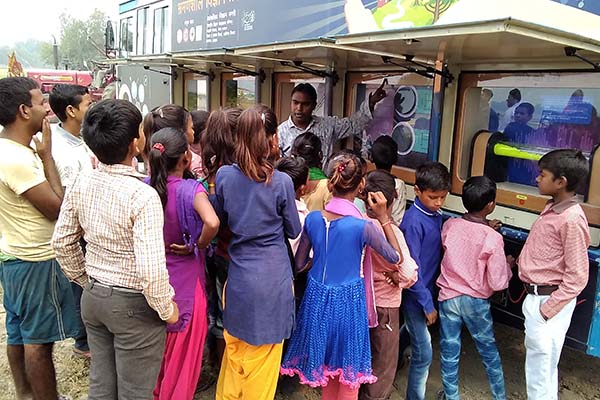 Ministry of Culture, Govt of India, has taken a drive to launch 25 MSE buses 2019-20 in the Aspirational Districts. The Govt. of India aims to uplift the districts which have shown relatively lesser progress in achieving key social outcome through a mass movement to quickly and effectively transform some districts named as ‘Aspirational Districts’. To fulfil this objective, NCSM in collaboration with the Ministry of Culture and Dept. of Science & Technology (DST), Govt of India planned to launch 25 Mobile Science Exhibition Buses specifically for these aspirational districts with an aim to create scientific awareness among the rural children. The topics chosen for these exhibitions are: 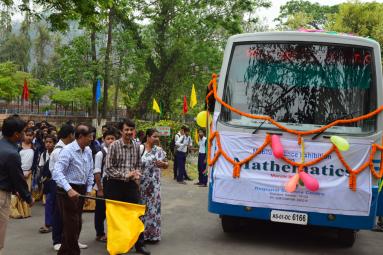 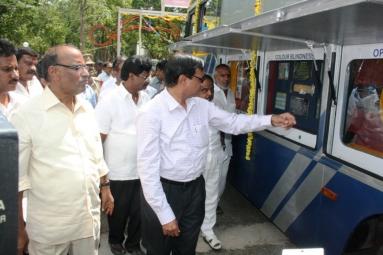 Inauguration of Mobile Science Exhibition on ‘Our Senses’ at Regional Science Centre, Tirupati 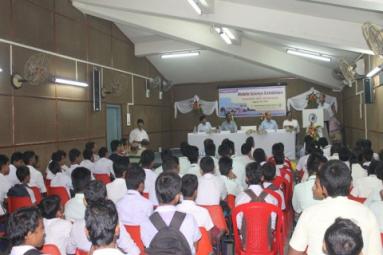 A new unit of Mobile Science Exhibition (MSE) on ‘Hands-On Science’ was inaugurated at North Bengal Science Centre (NBSC), Siliguri on August 18, 2014. The exhibition was inaugurat...