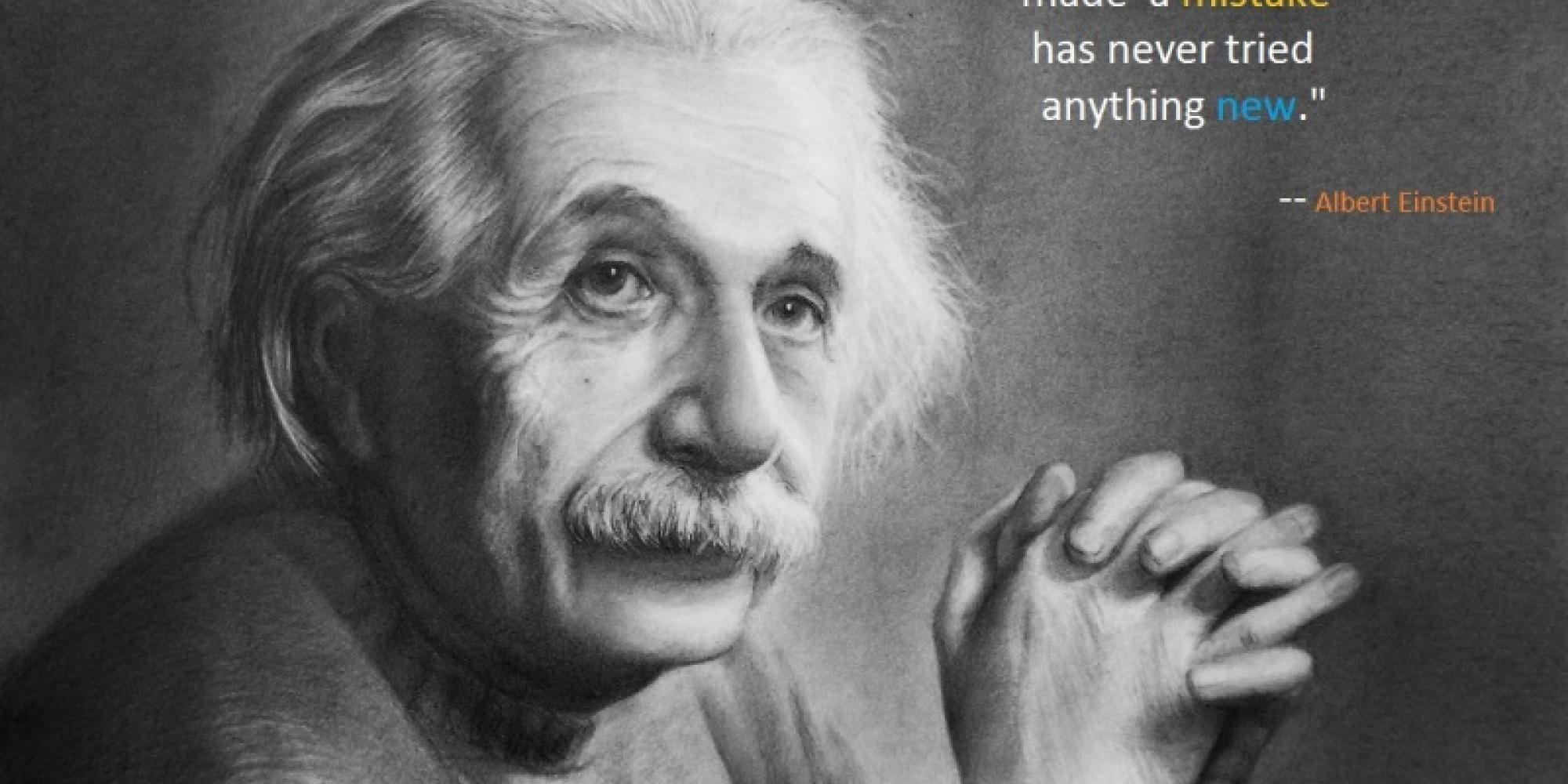 My dear friend, if you are born on March 14, then you are lucky enough to share your birthday with the great physicist Albert Einstein. He was born on the date in 1879. We all know about his theory of Relativity’, perhaps the most famous equation till date E = mc2, the Mass Energy equivalence.He explained his theory of Relativity in following words-‘Put your hand on a hot stove for a minute and it seems like an hour, Sit with a pretty girl for an hour and it seems like a minute. That’s relativity’. German government introduced a Postage Stamp in the year 2005 on the occasion of hundred years celebration of this famous discovery.

When Albert Einstein was around four years old, his father gave him a magnetic compass. He tried hard to understand how the needle worked in the closed case of the compass. This was the first incident that showed Einstein’s inclination towards science and mathematics.

Later on, When he was 10, an older friend introduced him to popular books on science, mathematics and philosophical writings — Immanuel Kant’s Critique of Pure Reason, and Euclid’s Elements. At 17 he passed the high-school exam with mostly good grades. He scored highest grade of six in physics and mathematical subjects, on a scale of 1-6.

At the age of 17, he enrolled in the four-year mathematics and physics teaching at a University in Switzerland. Later, he came up with his Theory of Relativity and other works. Einstein published more than 300 scientific papers along with over 150 non-scientific works.

He received Nobel Prize in the year 1921 for his contribution in the field of theoretical Physics especially for his discovery of Photoelectric effect which played major role in establishing Quantum theory. He also got many prizes and recognition for his works. Some of them are- Matteucci Medal (1921), Copley Medal (1925)[2], Max Planck Medal (1929), Time Person of the Century (1999).

In 1924, Einstein received a description of a statistical model from Indian physicist Satyendra Nath Bose, based on a counting method that assumed that light could be understood as a gas of indistinguishable particles. Einstein noted that Bose’s statistics applied to some atoms as well as to the proposed light particles, and submitted his translation of Bose’s paper to the Zeitschrift für Physik. Einstein also published his own articles describing the model and its implications, among them the Bose–Einstein condensate phenomenon that some particulates should appear at very low temperatures. It was not until 1995 that the first such condensate was produced experimentally by Eric Allin Cornell and Carl Wieman using ultra-cooling equipment built at the NIST–JILA laboratory at the University of Colorado at Boulder. Bose–Einstein statistics are now used to describe the behaviors of any assembly of bosons. Einstein’s sketches for this project may be seen in the Einstein Archive in the library of the Leiden University.

Other than Mr. Bose, another Indian stalwart and Nobel Laureate Sri Rabindranath Tagore met Einstein On July 14, 1930. You may find details of the talk between two of them at the link given here.

In addition to science he was inclined towards culture and music.

On April 17, 1955, he died at the age of 76. You will find loads of information on his works and research on internet. I don’t want to discuss about that. But have heard that his brain was preserved by scientists because they wanted to find a reason for his unmatched intellect. Perhaps this was first such case with a scientist. For more details about his brain you may visit.

Here, I leave you with some of the Famous quotes of Albert Einstein- 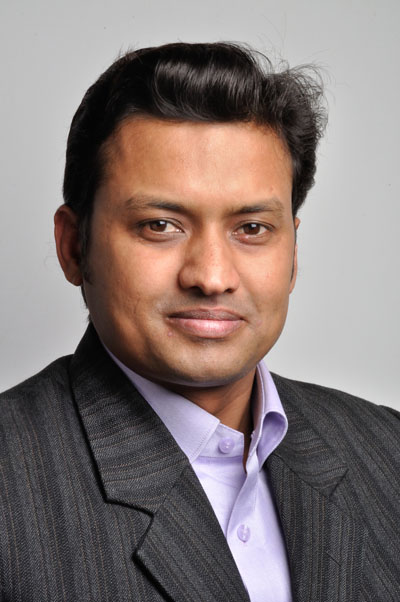 Satyajit N. Singh is Public Relation Officer at National Council of Science Museums (NCSM) which is an organisation under Ministry of Culture, Govt. of India. He has worked as Manager Public Relations in Bihar Foundation under Dept. of Industry, Govt. of Bihar. Along with his long experience in the field of Public Relations, he is a prolific writer and writes on diversified topics ranging from development issues, diaspora, Investment, Social Issues, Science etc. He regularly writes on his blogs http://biharfoundation.blogspot.in/ and on http://bodhivriksha.wordpress.com/

First of all let me thank the Author for this well written article. In India government cannot reach to extreme rural areas,but since we need to take care of people as a responsible human being therefore a lot of NGO’s are performing this task. with them my tea digital pitcher is also collaborating to educate these people who are not having access to internet by tying up with NGO’s Keep Smiling