New Large Format Film ‘Amazing Journeys’, the extraordinary journey of Survival was launched today in the Space Theater of Science City, Kolkata. While introducing the film, Shri G. S. Rautela, Director General, National Council of Science Museums (NCSM) said –‘The films screened in the Space theater provide an immersive experience. Through the hemispherical projection, people experience themselves on an air journey while sitting on the comfortable push-back seats of the theater and live every moment of the film’.

Shri Arijit Dutta Choudhury, Director, Science City said that ‘the present film will entertain audiences across different age groups and enlighten them about nature’s amazing things in our surroundings’. 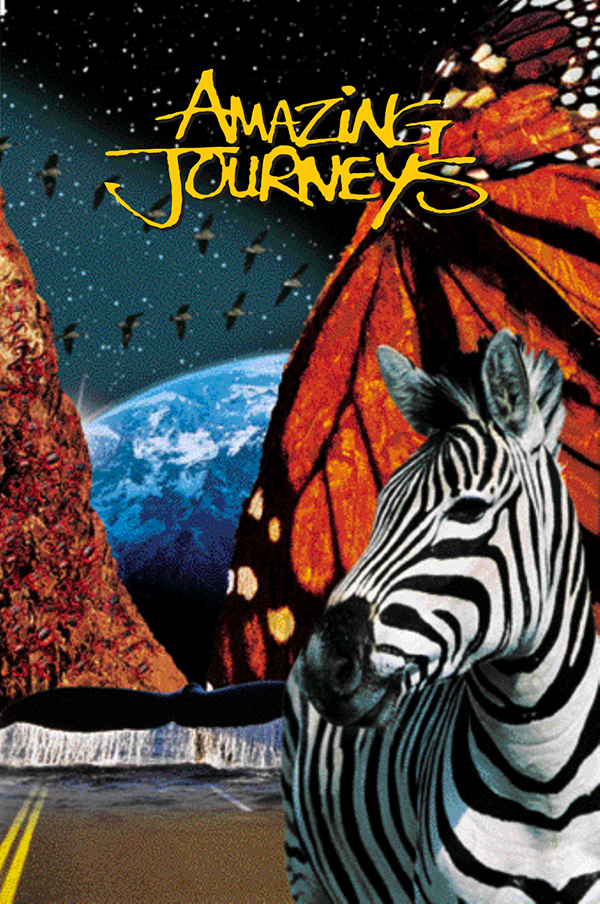 The film takes on ‘Amazing Journeys’ of the most unusual, strenuous and amusing migration of six different animals taking place in some of the most spectacular places on the Earth. The film reveals the heroic treks of survival, the extraordinary stamina and efforts put in by these creatures to ensure survival of the next generation. The breath-taking cinematography transports the audience to an exalted realm of nature and wild life creating a spell with perfect narration, light and sound effects in every frame.

The film invites on a journey to explore the greatest and longest insect migration of around 4000 kilometres in the odyssey of Monarch Butterfly that swarm across the highlands of Mexico, the exemplary migration of birds navigating by the stars and sun encountering storm, changing air currents, trackless land and sea, the unusual voyage of millions of Red Crabs to Christmas Island in the Indian Ocean, the sweeping spectacle of hundreds of migrating Zebras in the vast plains of East Africa, the affectionate curiosity of majestic gray Whales in the beautiful lagoons of Mexico's Baja California and finally to explore the roots of human migration by travelling back in time among the exotic tribes of Africa.

Amazing Journeys is produced by Graphic Films Corporation for Migrations Film Partners, Ltd. in collaboration with the Houston Museum of Natural Science. The director of the film is George Casey, Editor Timothy Huntley and producer Ammiel Najar.

The film will be open to the public from 23rd January 2016 for the next six months in daily seven shows in English, Hindi and Bengali. Show timings are available on the website of Science City and will also be updated on the official Facebook and Twitter page of Science City, Kolkata.