NCSM signed MoU with Govt. of Assam for setting up Science City at Guwahati

For the development of students of NE region, a perfect arrangement and facilities are required. To give importance for development of scientific temperament and innovative mind among the students especially new generation, we have taken this step. This comment was given by Chief Minister of Assam, Shri Tarun Gogoi. Today, Shri Tarun Gogoi said this in a meeting during a MoU signed between National Council of Science Museums (NCSM) and Assam Government for setting up of Science City in Guwahati. Shri Gogoi said that, this science city will play an important role in developing scientific temperament not only in Assam but also students of whole NE region. 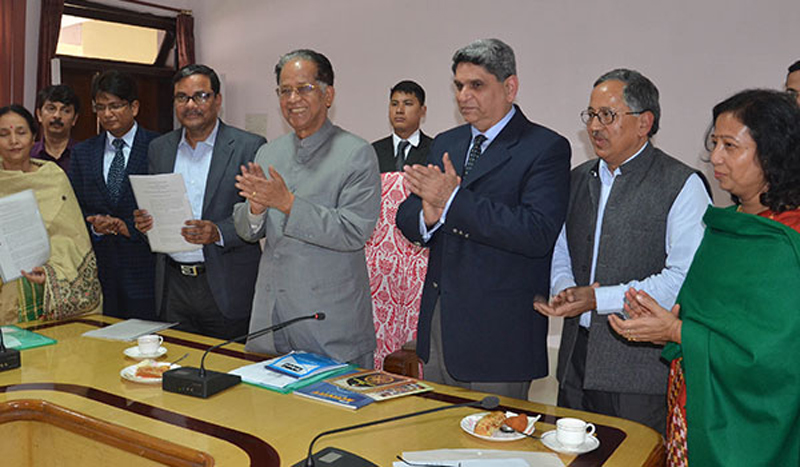 He is giving importance for a special infrastructure which needs to be added in the Science City for the development of innovative ideas and creativity among the students. Today’s in this meeting, Shri G S Rautela, Director General of NCSM gave a presentation and explained about the Science City and its facilities for the benefit of students and general public. 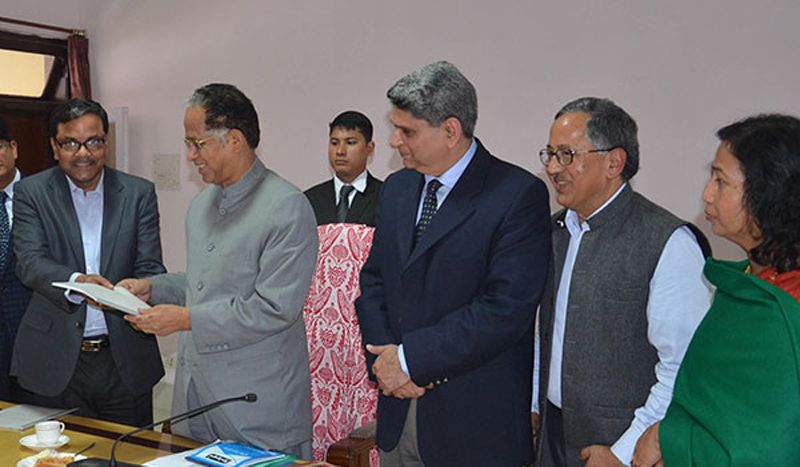 Today’s in the meeting, Chief Secretary, Jitesh Khosla giving importance to complete the Science City in the place within the due time, said that, Assam Government will extend necessary help for this. Chief Secretary also said about establishment of such science research centre in many places in Assam for development of scientific temperament in new generation. He also said that, studying bio-diversity of Assam in the Science City is important. For establishment of this Science City, a MoU was signed by Bijoylakhmi Barua Gogoi, Director of Assam Science Technology and Environment Council and C K Das, Secretary of NCSM. Today’s in the meeting, Ashutosh Agnihoti, Secretary of Science & Technology department, Joydip Barua, Nodal Officer of Science City and other high ranked officers of the respective department were present.