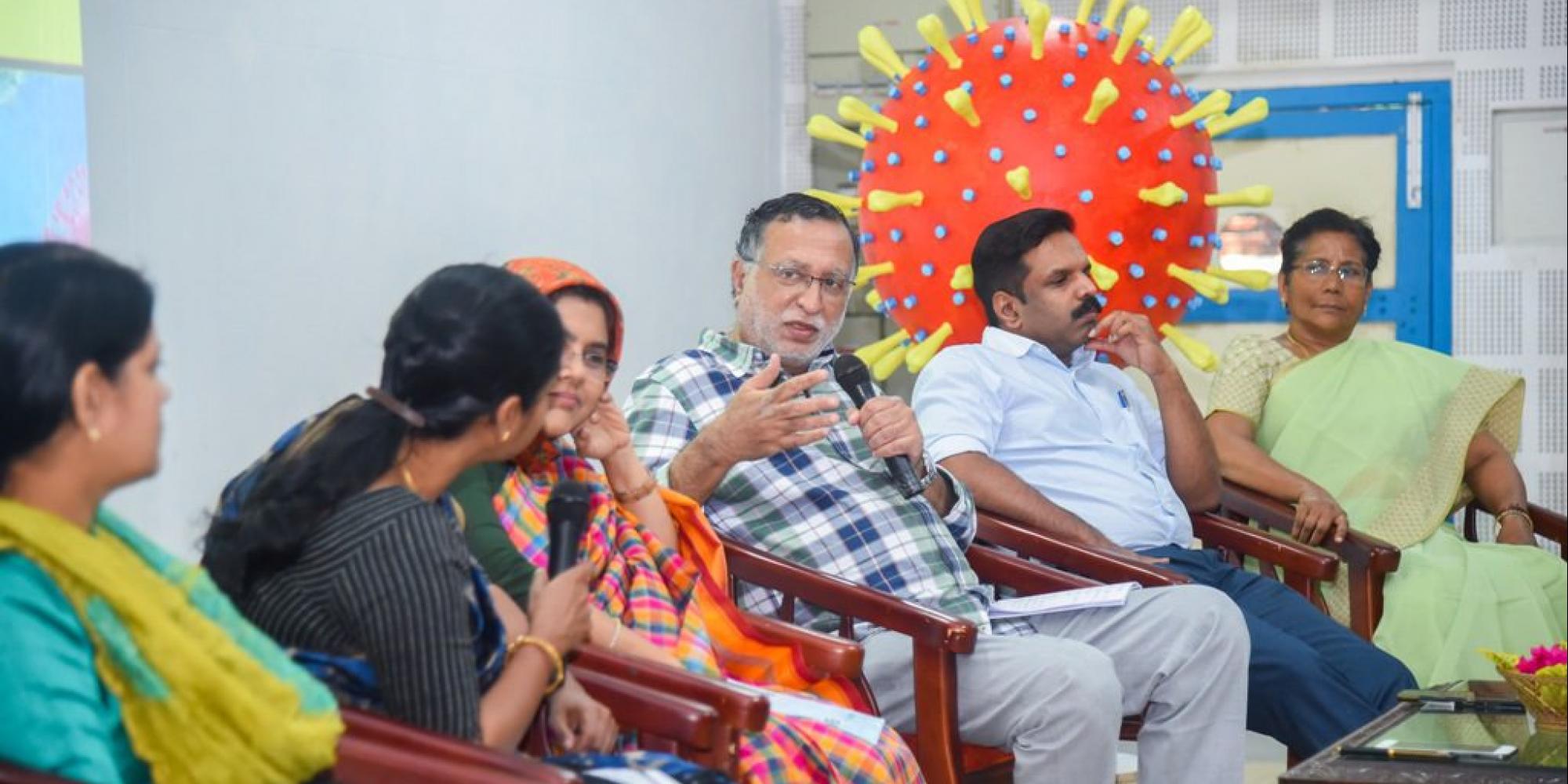 A Panel Discussion on “Curbing Coronavirus” was organised by RegionalScience Centre & Planetarium, Calicut, a unit of National Council of Science Museums (NCSM), on February 10, 2020. Noted doctors and specialists who have first-hand experience in containing it were invited.