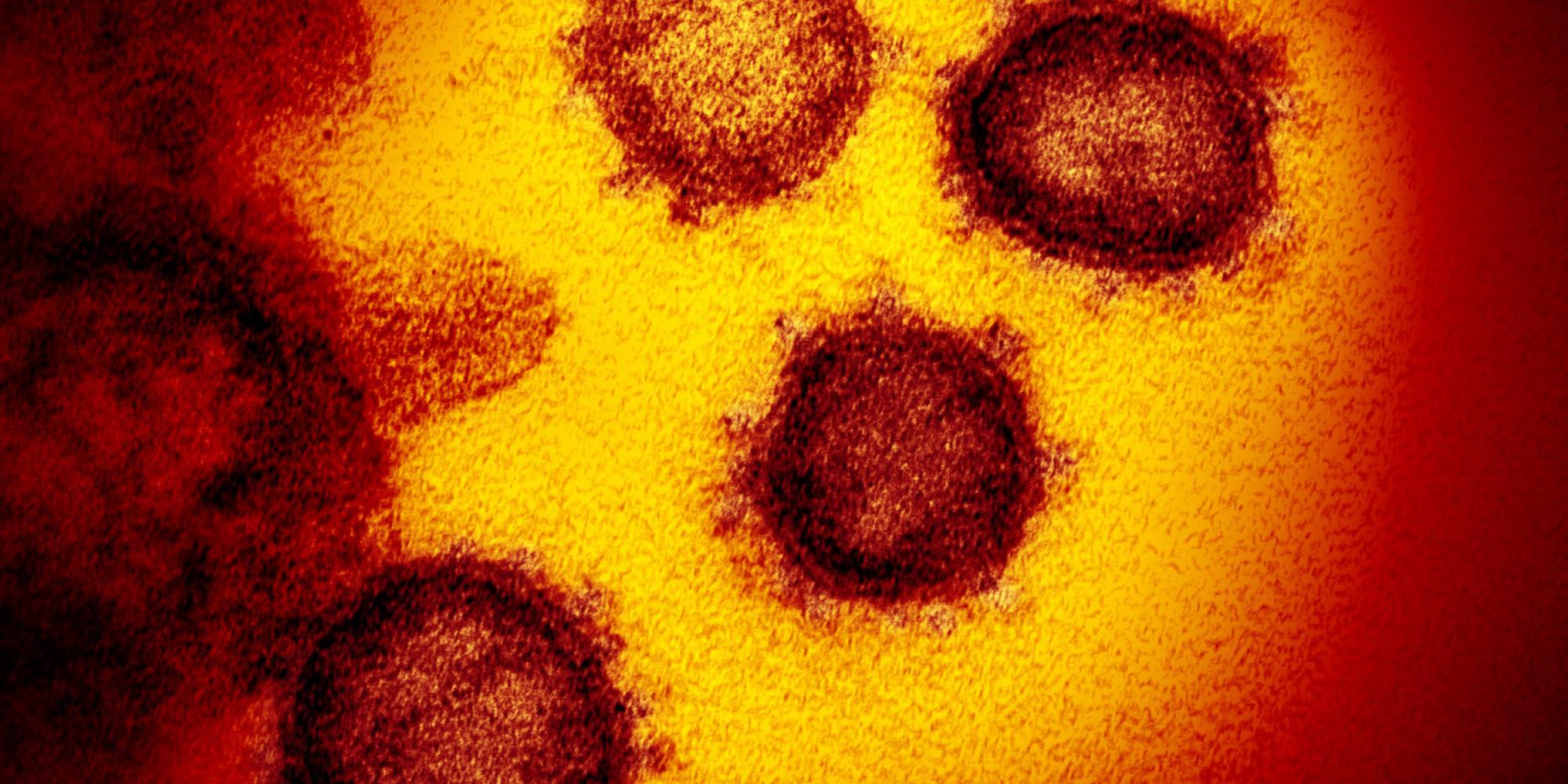 CLIMATE CHANGE WHY SHOULD WE CARE? PANEL DISCUSSION

With these powerful words, conservationist Dr Jane Goodall captured the mood of a global panel in discussing the climate emergency – arguably the most pressing issue of our time. The event, the first in a series of Climate Talks in the run up to the international climate conference, the COP26 was chaired by Science Museum Group Trustee Dr Hannah Fry, who noted that while COVID-19 has dominated the past year, climate change represents ‘a far bigger far and more enduring threat’.

Who better to set out that threat for the audience than panellist Dr Tamsin Edwards, Lead Author for the United Nations Intergovernmental Panel on Climate Change (IPCC)’s Sixth Assessment report? Dr Edwards explained how changes near the poles will have a significant impact on us all: ‘Both the ice sheets of Greenland and Antarctica are losing ice and contributing to sea level rise at an increasing rate…There’s this human influence, some natural as well, which is causing sea level rise now, and we expect it to get faster and faster this century and continue on beyond…One of the difficult things with climate science is trying to unpack these numbers which seem small when you look at the global averages but on a local level can have a huge impact on people’s lives.’

Wanjũhĩ Njoroge, a climate activist and founder of People Planet Africa brought the focus into the difference that people can make. Speaking from her home in Nairobi, Kenya, she explained her belief that youth activism is at the core of combatting climate change: ‘The UN estimates that 1.2 billion people in the world are between the ages of 15-24,’ she said. ‘That’s not just numbers, this for me is power. Power that can push governments and industries into action.’

Much of Njoroge’s work involves helping organisations to be more environmentally sustainable. ‘Focusing on profits at the expense of people and planet is the biggest mistake that businesses and governments are making,’ she said, before describing why she believes the conservation of forests, grasslands and wetlands is key to tackling the impacts of climate change.

Kira Peter-Hansen – the youngest ever MEP – discussed the role political leaders must play in fighting for a greener future and how they can engage young people in the constitutional process to advocate for change. Peter-Hansen spoke about her experience as an MEP: ‘Going back to 2016-2017 we were at a completely different stage of talking about climate in politics. Things changed when we declared a climate emergency…There is now pressure on each party to have climate issues on their agenda.’

Peter-Hansen also explored the importance of UK-EU collaboration on tackling climate change post-Brexit, how her home country of Denmark announced plans to phase out all fossil fuel extraction by 2050, and what a green economic transition could mean for industries and economies: ‘We need a planet that’s based on renewable energy…we need to ensure that it’s more profitable to invest in green products.’

Dr Goodall turned the conversation from the transition we need to see to the worrying changes evident in the natural environments of the chimpanzees she has studied for over 60 years. ‘When I first got to Gombe National Park in 1960 it was part of this great forest belt and there was a chain of chimpanzees running across Africa’, she said. ‘By the time I flew over in 1990 there were only a hundred chimpanzees left.’

The conservationist stressed the importance of education and economic empowerment in making sure that communities all over the world have the means to live sustainable lifestyles: ‘When people are poor, they have to destroy the natural environment in order to live…it’s really important to have education so people can make decisions; decisions you can’t make if you live in dire poverty.’

The panel covered the impacts of climate change on the natural world, particularly the risks of droughts and flooding, and whether current obligations like the Paris Agreement of 2015 go far enough in tackling emissions. The wide-ranging conversation also touched on how to challenge climate scepticism, how technology has a role in tackling climate change and whether we can learn from the global response during the pandemic to galvanise action on climate change, before opening to questions from the audience.

Ending the talk on a note of optimism, Dr Goodall responded to a question from eight-year-old Libby on what Dr Goodall would tell her younger self: ‘If there’s something you really want to do, don’t let anybody laugh at you, don’t let anybody tell you that you can’t do it. You’ll have to work really hard, you’ll have to take advantage of all opportunities, but if you don’t give up you will find a way to succeed.’ As Dr Fry replied, ‘that’s good advice to us all’.

This virtual event is part of the Science Museum Group’s series of global Climate Talks. Climate Talks is a new eleven-part event programme of free online events hosted by the Science Museum Group throughout 2021, in the run up to COP26 in Glasgow. The panel discussions and Q&As connect audiences with distinguished international climate scientists, celebrities and leaders in industry, politics, business, climate activism, artists, authors and thinkers – to debate the nature based, technological and financial solutions to tackling climate change on a global scale.