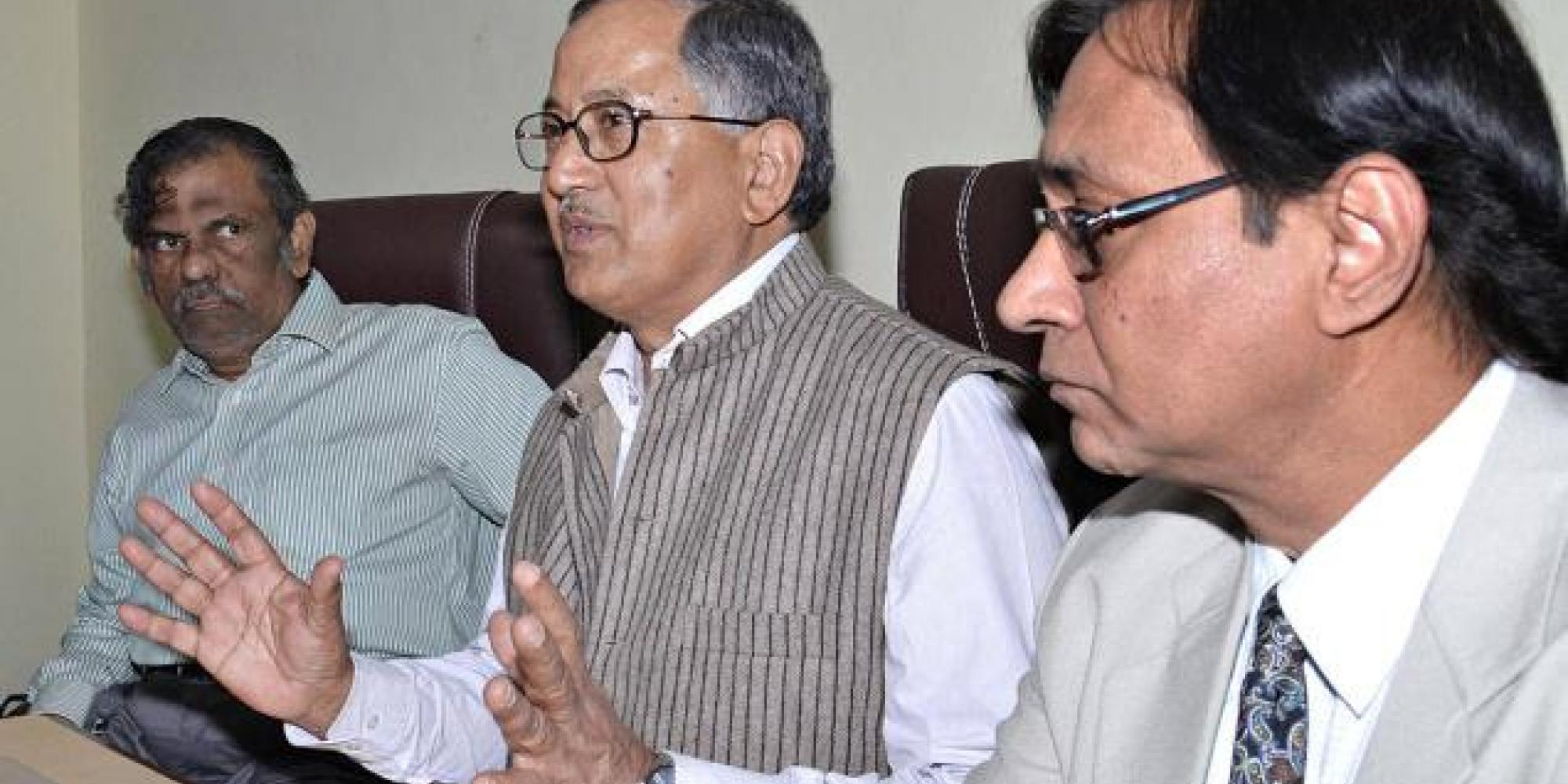 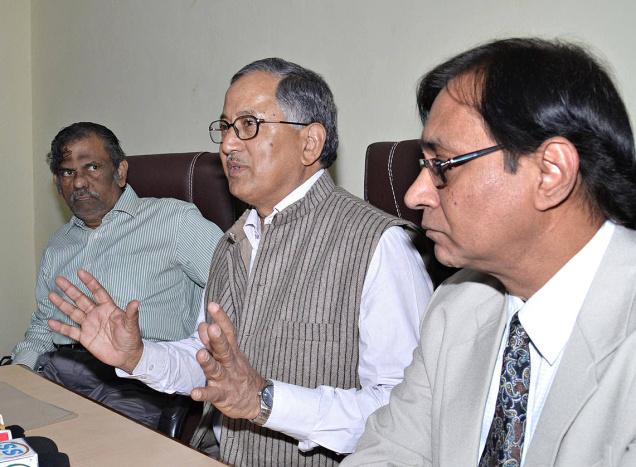 Shri G. S. Rautela, Director General, NCSM interacting with media during the inauguration of the gallery.

The National Council of Science Museums (NCSM) has submitted a proposal to the Union government to extend its expertise and infrastructure facilities to its science centres spread over the country to provide training to science and mathematic teachers throughout the country, to make learning more interesting.

Director-General of NCSM, G.S. Rautela told press persons in Kalaburagi on Saturday that, “Unless we professionally train the teachers we cannot make science and mathematics interesting in the classrooms”. Expressing his displeasure over the way the subjects were being taught in the schools, Mr. Rautela said practicals, which were once part of the classrooms in the science and mathematics education, should be reintroduced.

Mr. Rautela said that the NCSM was ready to take up the challenge of professionally training the teachers through a hands-on approach modem using the facilities available in the district science centres.

The government on its part should make available indigenously produced science and mathematic kits to the school children and give more stress on the visual learning to popularise the subjects among the students.

He said that the present curriculum in the schools does not give importance to the non-formal learning process, through which learning gets imprinted in the memory of children for a longer period. The government should also establish science clubs. Visits to science labs, horticulture and agriculture fields should be part of the learning process in schools, he said.

To a question, Mr. Rautela said that the government was also serious about the drawbacks in science and mathematics education in schools and colleges.It has already introduced several steps to improve the quality of education.

The proposals made by the NCSM were also under serious consideration by the Human Resource Ministry, he said.

NCSM has already introduce a virtual lab in Chemistry and Zoology and shortly it would come out with virtual lab facilities in other branches of science and mathematics.