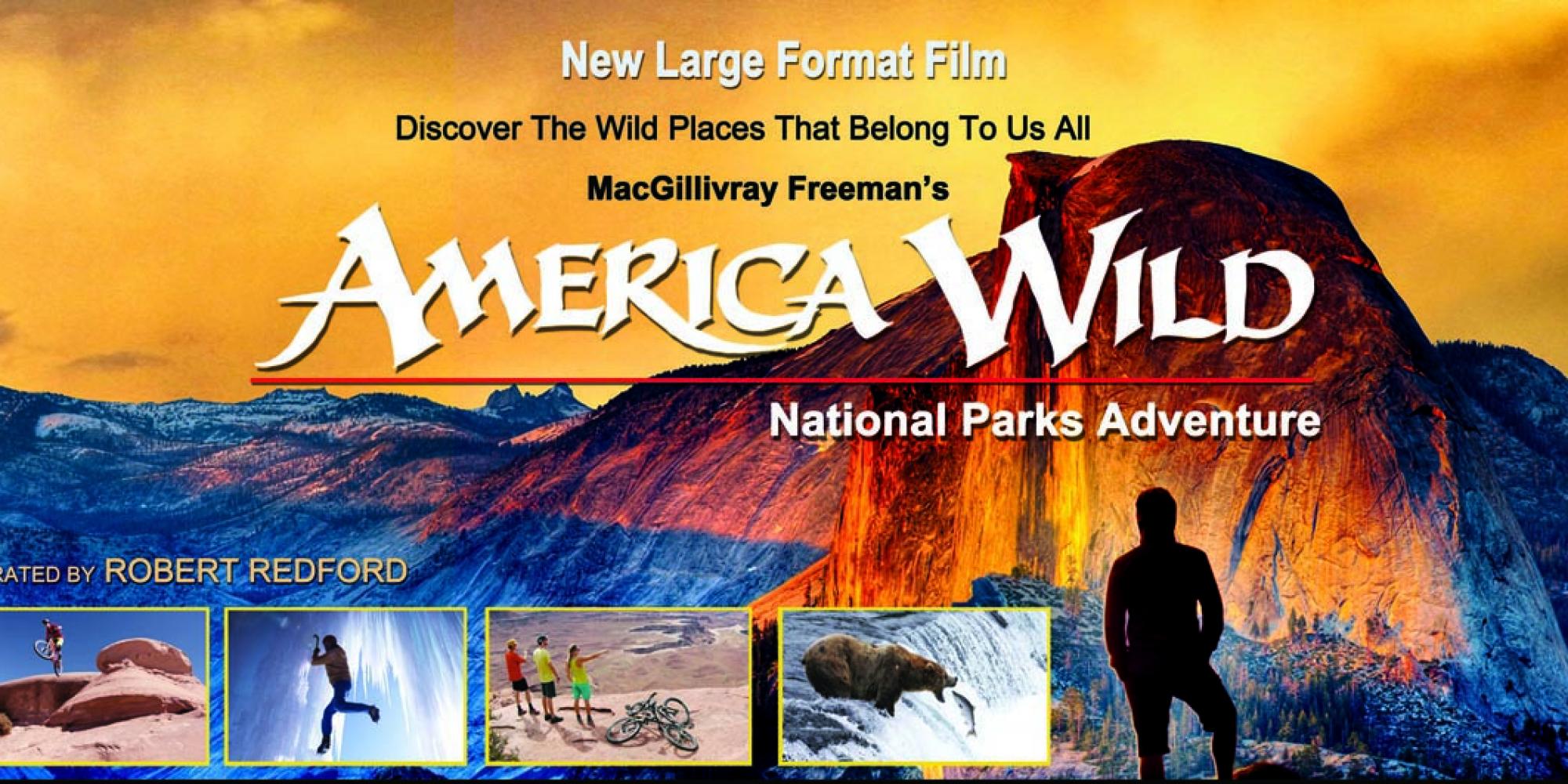 Shri A.S. Manekar, Director General, NCSM welcomed the guests and said, ‘National Parks are suitable places for biodiversity conservation and strictly reserved for the betterment of the wildlife & biodiversity. The present film explores America’s most legendary outdoor places and watching the film in large format provides the immersive experience. I hope, people will also be encouraged to visit National Parks in India and help protect biodiversity after watching this film.’

Speaking on the occasion, Shri Arijit Dutta Choudhury, Director, Science City said, ‘National parks are a safe home for native plants and animals. They help us to know about our environment and protect places important to aboriginal people. In the Indian context, around 12% of world’s total species of plants and animals are available in our country, but these flora and fauna are gradually getting destroyed. It is, therefore, our duty to serve our wildlife and the best way is to do so through national parks. Today, in India we have around 103 national parks encompassing an area of about 40,500 square kilometers.’

‘AMERICA WILD – National Parks Adventure’ provides a sweeping overview of the national park’s history from the lush forests to the towering cliffs and the deep plunging canyons narrated by Academy Award winner, Robert Redford. The adrenaline pumping odyssey of world-class mountaineer Conrad Anker, adventure photographer Max Lowe and artist Rachel Pohl rejoicing the centennial of the national parks is a soulful reflection of wilderness and the breath-taking arcs of natural history. They discover the most legendary outdoor destination sharing their parts of lives and the love for the wilderness that awakens the hidden wanderlust in us. Witness the compelling beauty of the red rock canyons, the mountain peaks, Glacier National Park, Yosemite, Everglades, Arches and more as President Roosevelt celebrates the 100th Anniversary of spectacular wilderness.

AMERICA WILD – National Parks Adventure is produced in association with Brand USA and presented by Expedia Inc. and Subaru of America, Inc. The director of the film is Greg MacGillivray, producer Shaun MacGillivraya and writer Stephen Judson and Tim Cahill. The musical score is composed by Steve Wood and the film is majorly supported by the Giant Dome Theatre Consortium.

The film will be open to the public from 22nd July 2016 for the next six months in daily seven shows in English, Hindi and Bengali. Show timings are available on the website of Science City (http://www.sciencecitykolkata.org.in/) and will also be updated on the official Facebook (https://www.facebook.com/ScienceCityKol/) and Twitter page (https://twitter.com/ScienceCityKol) of Science City, Kolkata.

Watch Trailer of the Film

Glimpses of the program: