Fulldome 3D Digital Theatre was inaugurated by Hon’ble Union Minister of Culture, Govt. of India at Science City, Kolkata. The facility is the first of its kind in India. In tune with the technological advancement taking place around the world, the Space Theatre has now switched over from a 2D celluloid based film projection system to a digital projection system as part of upgradation fully funded by the Ministry of Culture, Government of India at a cost of Rs. 20.00 crore. This promises to scale up the viewing experience in terms of both content as well as technology by including a completely new full dome with an active 2D/3D immersive projection system.

Shri A. D. Choudhury, Director General, National Council of Science Museums, Ministry of Culture, Govt. of India, of which Science City is a constituent unit, said on this occasion- ‘This system is capable of screening high resolution, fulldome digital 2D and 3D content  and Planetarium Shows by utilising six, high end, Christie Mirage projectors with an effective screen resolution of at least 28 million pixels, the product of a seamless blend on a completely new 23 degree tilted, 23-metre diameter Astro-Tec’s patented dome using Ulteria Seam technology which utilizes a specialised seamless joining process. This upgraded facility will provide immersive experience and the viewers will feel as if they are being transported into the scenes that are being viewed and the objects in projection will appear close enough to touch’. 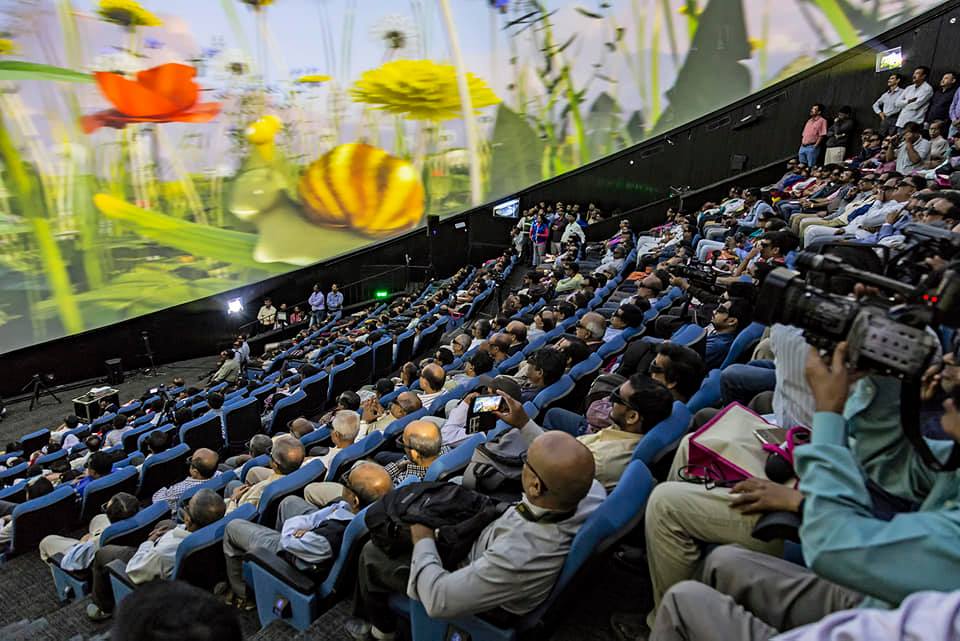 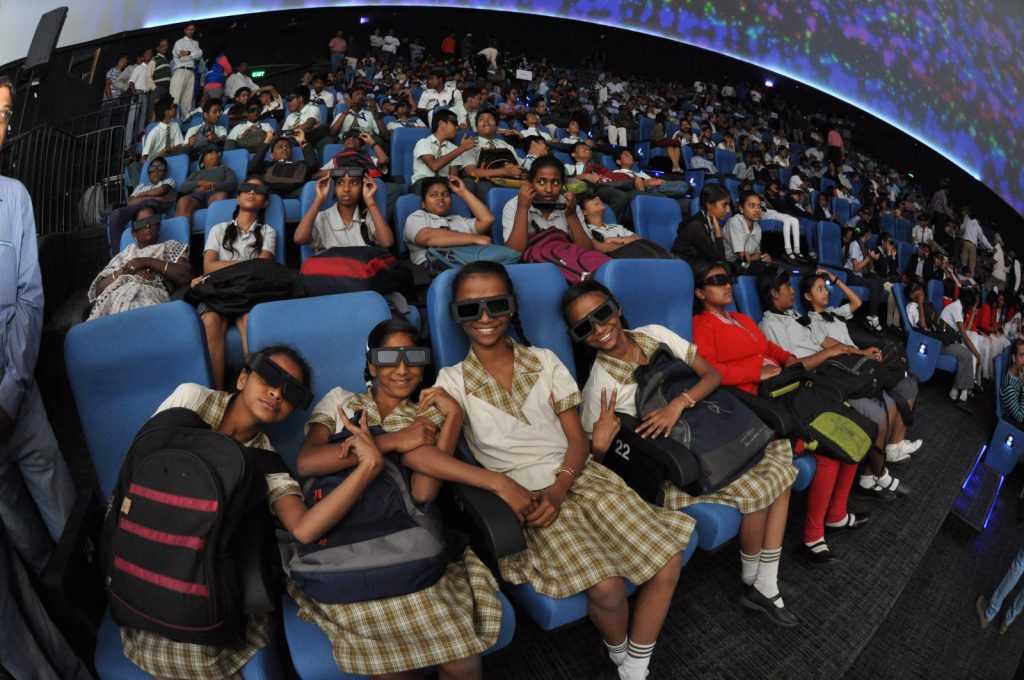 Established in 1997, the Space Theatre at Science City, one of its most popular attractions, was the first of its kind facility in India that attracted 70,72,694 footfall during its operation for around two decades.

Preview of two Films ‘The Life of Trees’ and ‘Asteroid: Mission Extreme’ were also organised.

The Life of the Trees is an edutainment fulldome experience that tells the story of fascinating world of trees. It shows the importance of plants for life on earth, how trees grow, how they transport water against gravity to the top of the crown, and enabled diverse life on earth by producing oxygen.

The story is presented by two quirky animated characters: a ladybug called DOLORES and a firefly called MIKE. The characters and the settings have been chosen with the idea of using the fulldome format in a fascinating visual way that perfectly supports the educational aspect of the show. 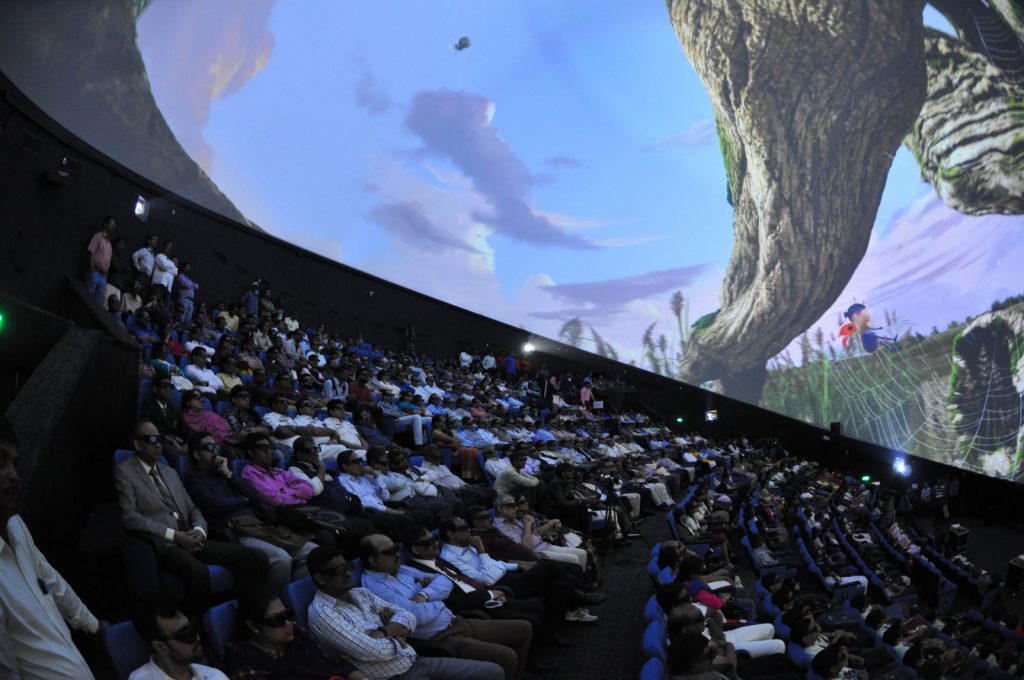 Asteroid: Mission Extreme takes audiences on an epic journey to discover the potential that asteroids present to facilitate manned space travel. Through stunning visuals and state of the art computer graphics, the film will present the fascinating idea, based on real science, that asteroids could be used as stepping stones to other worlds, veritable “way stations” in space enabling us to cross the entire Solar System. .

The film explores the nature of asteroids and the Earth’s connection to them (from the extinction-level asteroid impact during the dinosaur era to modern day encounters with these space objects). The film touches upon the possibility and potential consequences of a large asteroid hitting Earth.

Science City, Kolkata is open on all days of the year, except on the day of Holi, from 9 am to 8 pm.