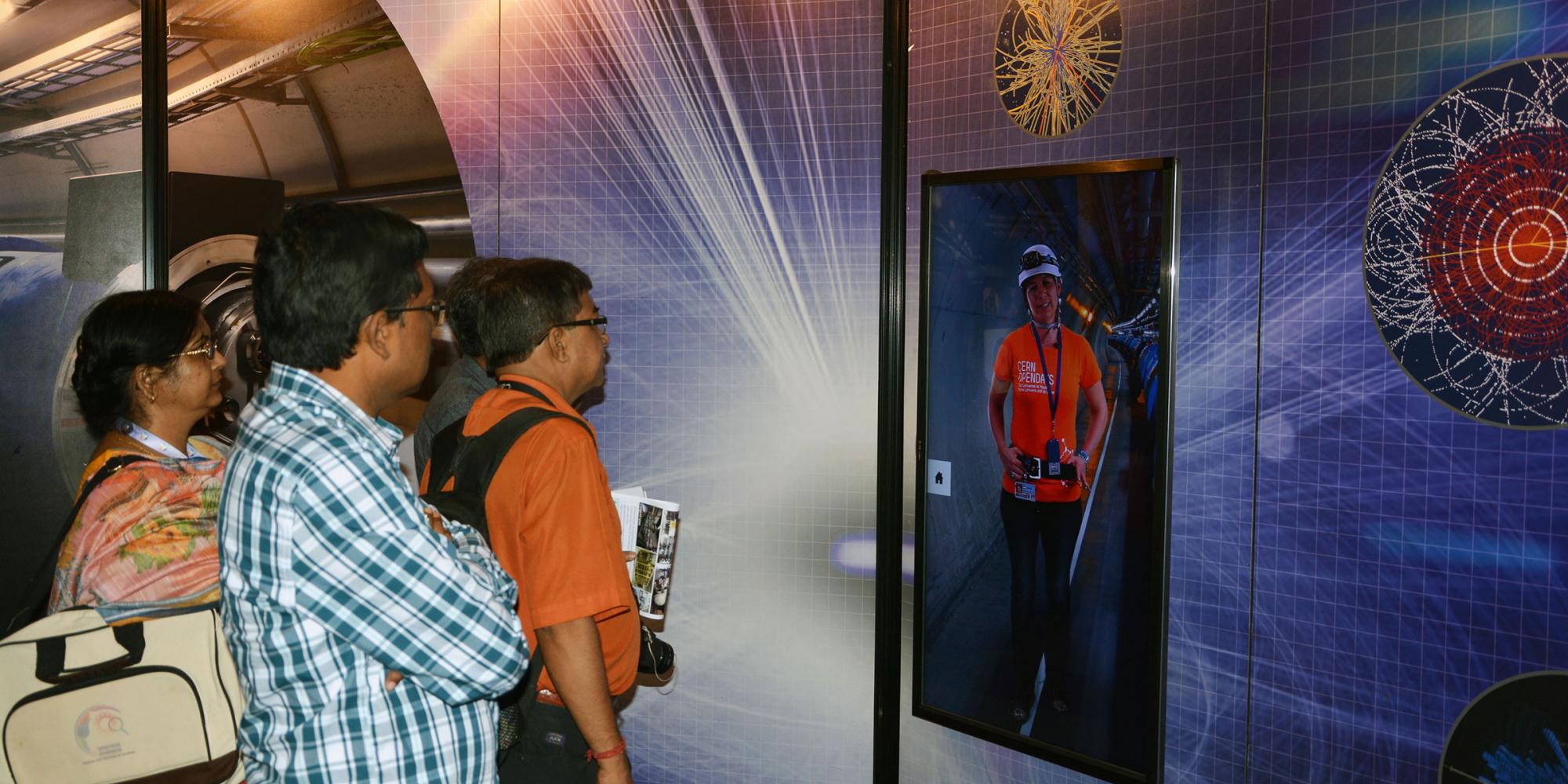 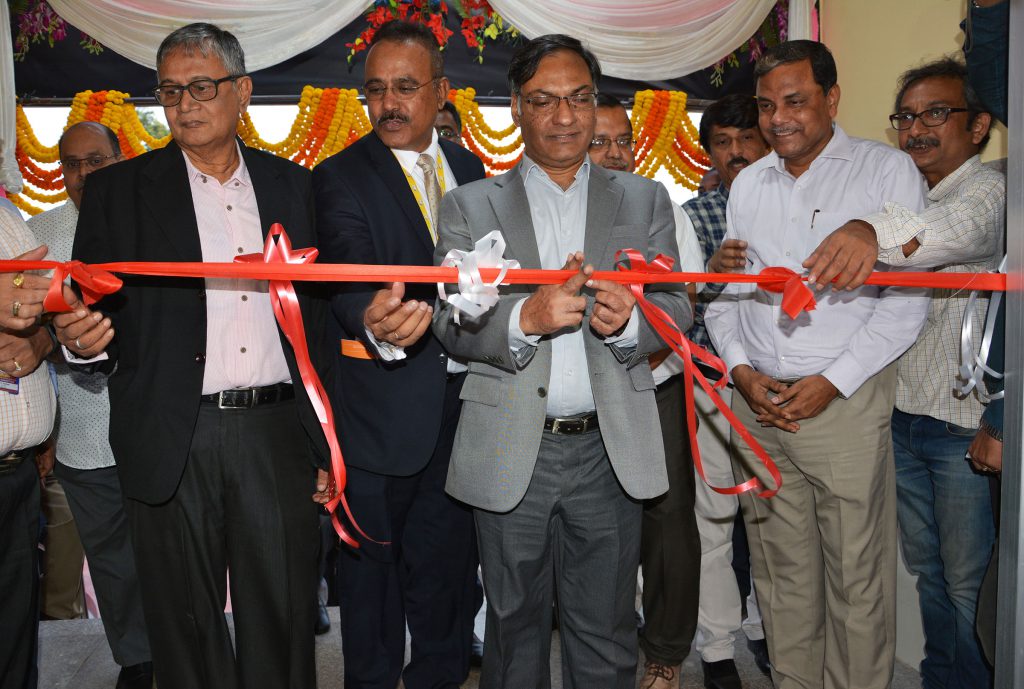 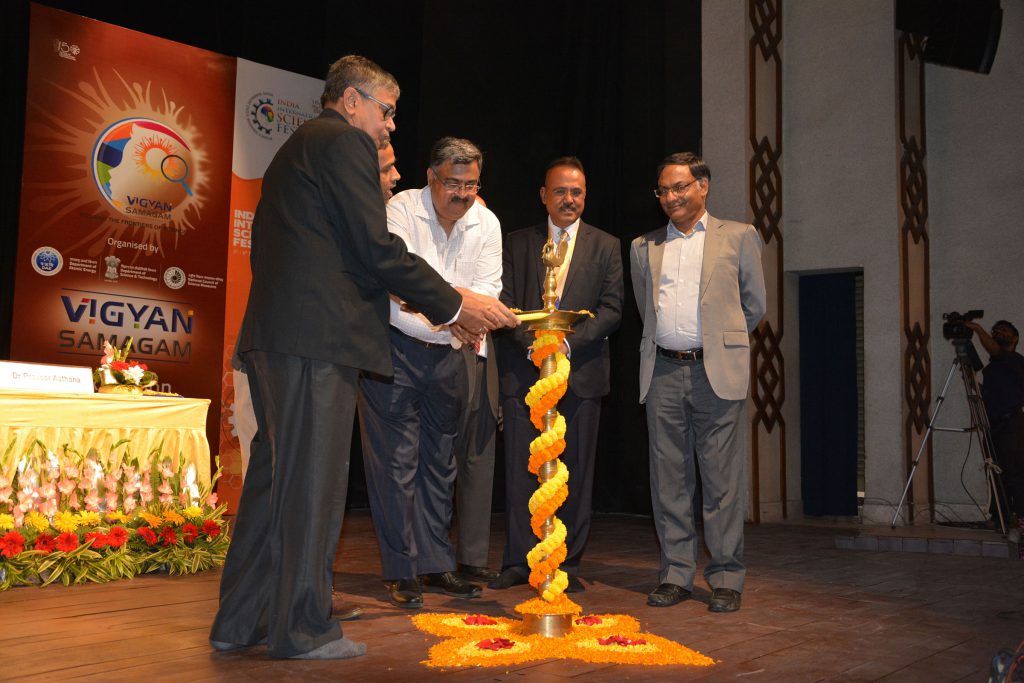 This multi-venue Science Exhibition, after its successful journey in Mumbai and Bengaluru, is now open for public in Kolkata. Commencing from today, Vigyan Samagam will be in Kolkata till December 31, 2019. The Department of Atomic Energy (DAE), Department of Science and Technology (DST), the funding agencies of these projects and the National Council of Science Museums (NCSM), Ministry of Culture, who are venue partners and having expertise in design and hosting such exhibitions, have joined hands to organize this prestigious Science Exhibition.

Addressing the gathering at the iconic Science City, the Hon’ble Minister Dr. Harsh Vardhan conveyed his delight at the journey of Vigyan Samagam and said that “Mega Science Projects give rise to newer technologies which find numerous other applications in our day-to-day lives. The World Wide Web, advanced imaging technologies used in modern photography and medical imaging, accelerators used in cancer therapy today, etc. are some such examples. The list is quite long. But what it proves is that the spin-offs from such Mega Science Projects have ushered in major shifts in the global technological landscape over time.” 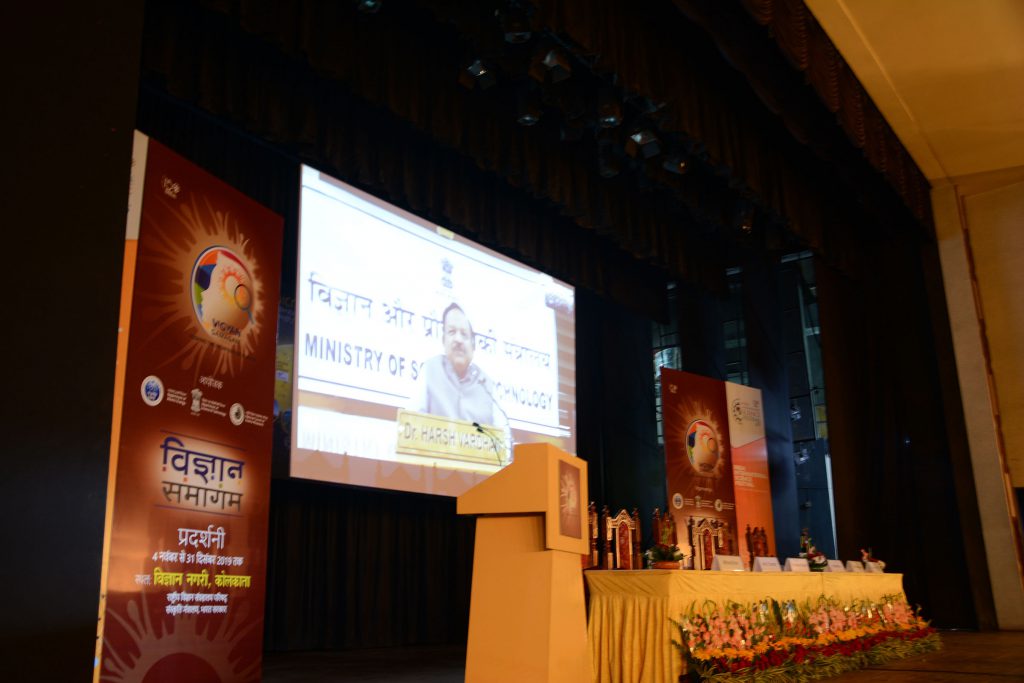 Hon’ble Minister also highlighted that the other important thing that emerges from these mega science projects is the scope and nature of collaboration amongst the scientists across the world. This is because the technological complexity and sophistication of these projects, their size and the resulting cost make these projects manifestly multi-institutional and also multinational at times. With their involvement in several such projects with the best brains across the world, I am sure our scientists will greatly benefit from this project management experience.

He also said that “Our Hon’ble Prime Minister has been very supportive of such gigantic scientific ventures. Just the other day, he talked about our contributions to the ITER Project in France. He envisions such projects as transformational – they will help in building high-tech manufacturing capabilities in the country and promote ‘Make in India’ for advanced technologies. I am happy to learn that about 70% of our investment in such projects is utilized in the country, mostly in Indian industry.”

He concluded his address by welcoming all participants of Vigyan Samagam for the India International Science Festival, 2019 which is commencing on November 5, 2019 in the beautiful city Kolkata and said “We started IISF in 2015 and it has become one of the biggest annual scientific events of the country. Vigyan Samagam is a valuable addition to the IISF programmes this year.”

Prof Ashutosh Sharma said “India has produced numerous scientists in the past. Through Vigyan Samagam, our primary goal is to expose young minds to the deep mysteries of the Universe and various facets of its evolution, so as to excite and encourage them to take up science as a career option and contribute to the nation’s intellectual capital and growth.” 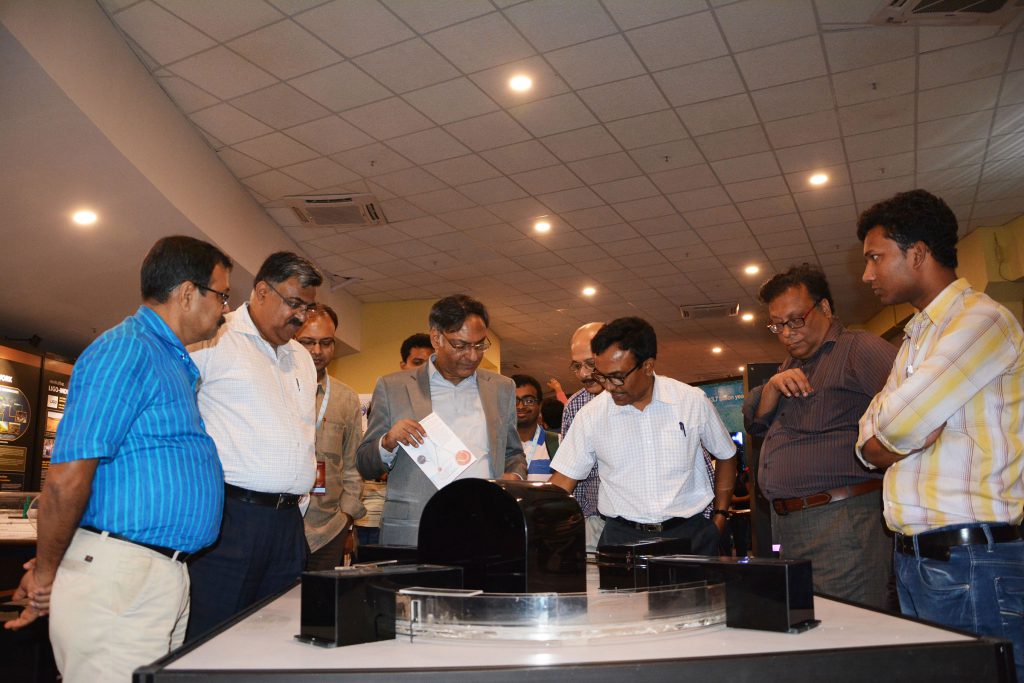 Vigyan Samagam exhibition will traverse its visitors through the world from micro to macro, unveiling the efforts of the international community in understanding the Universe.  From discovery of the Higgs particle to that of gravitational waves from merger of neutron stars and black holes, these projects throw light on crucial questions related to the origin of the Universe and its evolution through its various stages. The Exhibition will highlight India’s contribution to the world’s science, technology and innovation, and researches in the areas of high energy physics, nuclear physics, astronomy and astrophysics, nuclear energy etc. It will also showcase that DAE not only works on nuclear technologies, but also work on fundamental science and research; and the wide-ranging connectivity of DST across institutional and disciplinary barriers across the country. 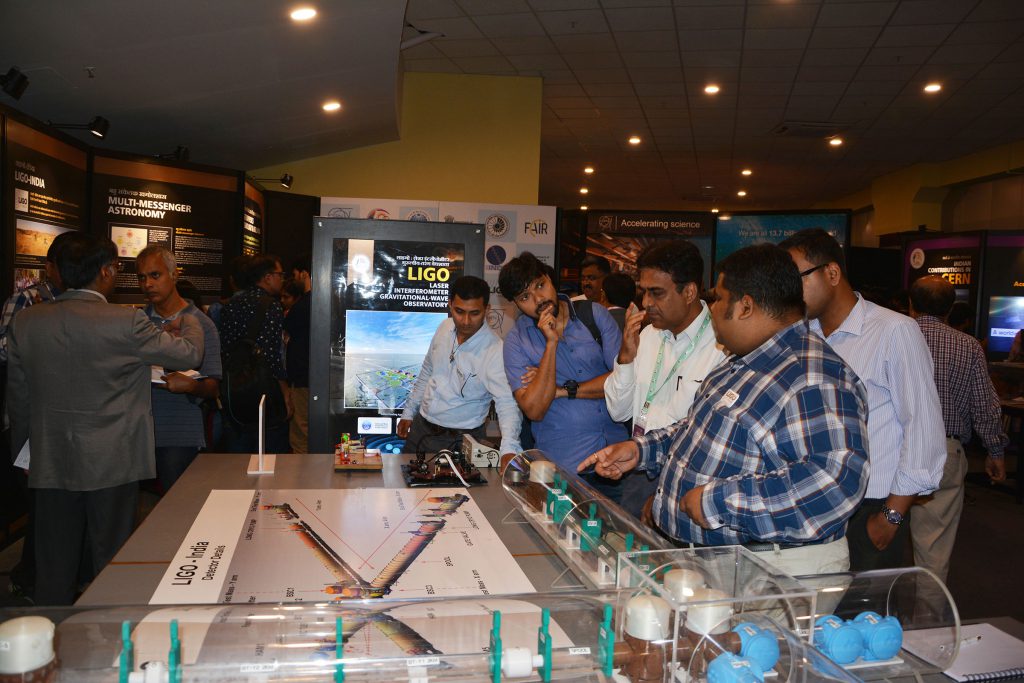 After Kolkata, Vigyan Samagam will commence its final leg in New Delhi. It will be put up at the National Science Centre from 21st January, 2020 and will close on 20th March, 2020. Thereafter it will remain as a permanent exhibition at New Delhi and will be taken care-off by NCSM. 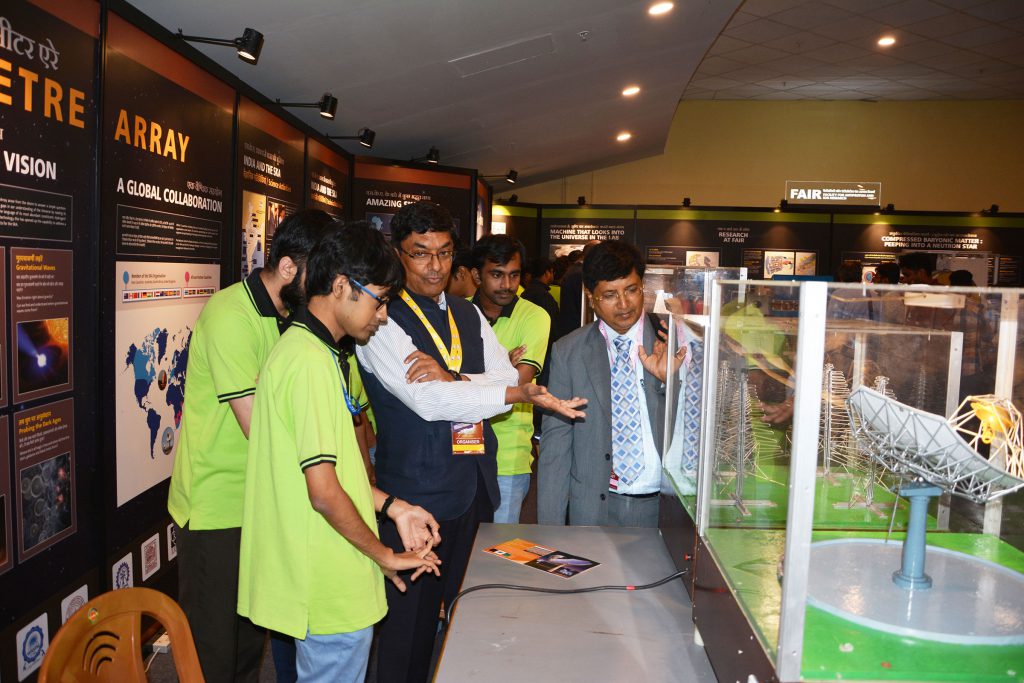