Lecture on “Antibiotic misuse and rise of Superbugs”

A popular science lecture on “Antibiotic misuse and rise of Superbugs” was organised at the Nehru Science Centre, Mumbai on January 17, 2020. The lecture was delivered by Dr. Mala Kaneria of Jaslok Hospital, Mumbai. In her lecture, she talked that, for more than a century, Antibiotics or bacteria-killing drugs have helped to control and vanquish many of the harmful bacteria that make us ill. However, bacteria have been on an evolutionary fast-track and have stayed many steps ahead of humans in the war against infections. In the past few decades, many of the antibiotics which were earlier effective, have been rendered ineffective and the medical fraternity has had to resort to higher and more expensive antibiotics. Irrational and injudicious use of antibiotics has been an important contributory factor in the emergence of drug resistance and the Superbugs, which has become an important problem with global implications. 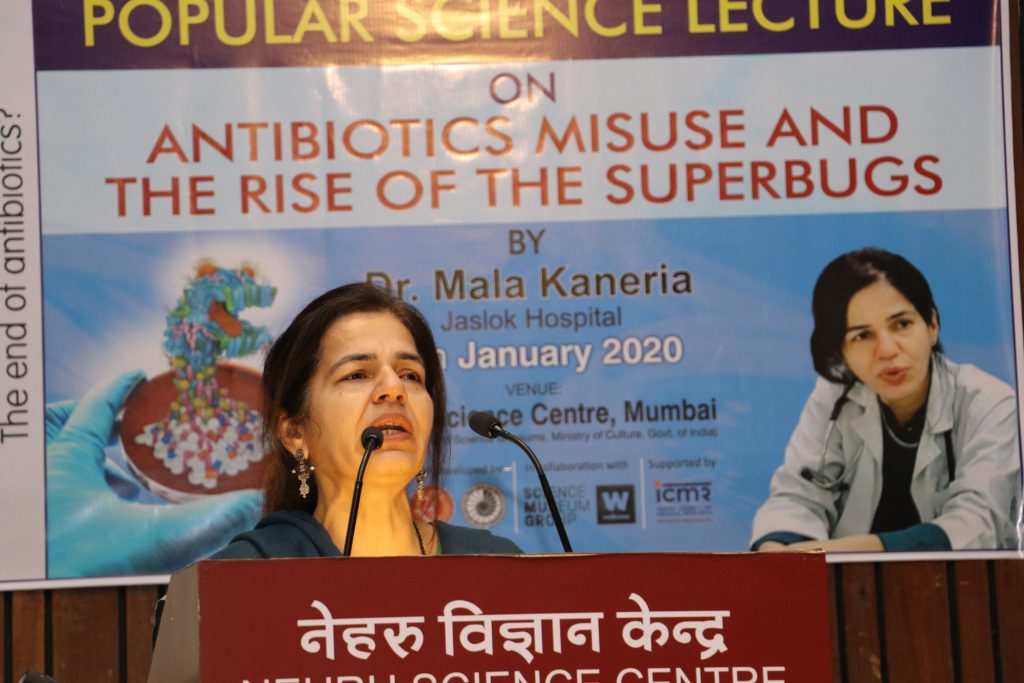 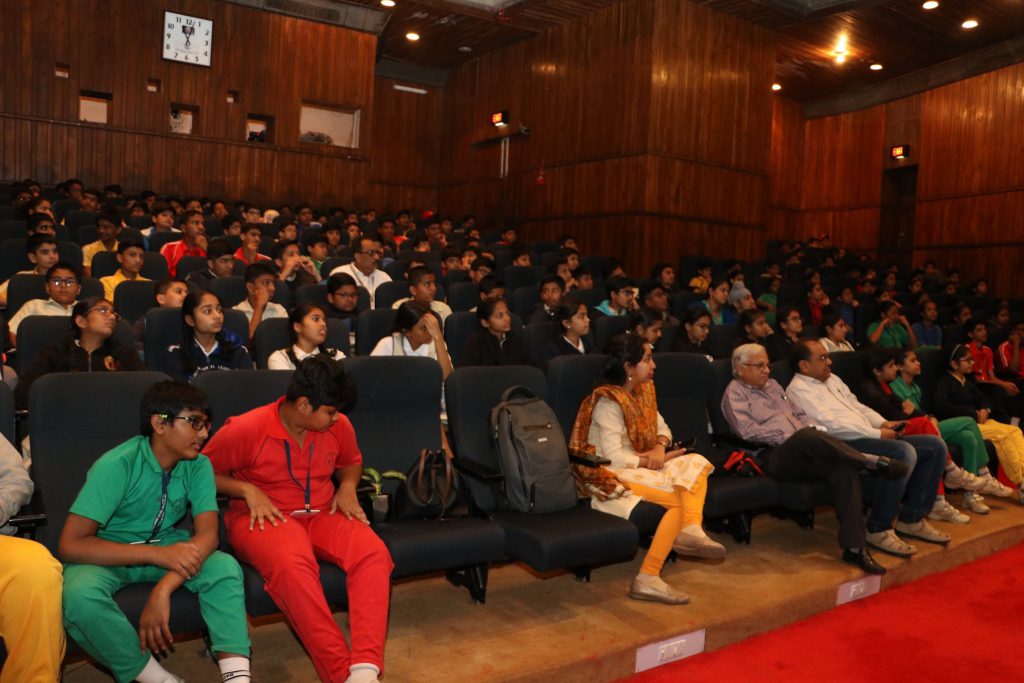 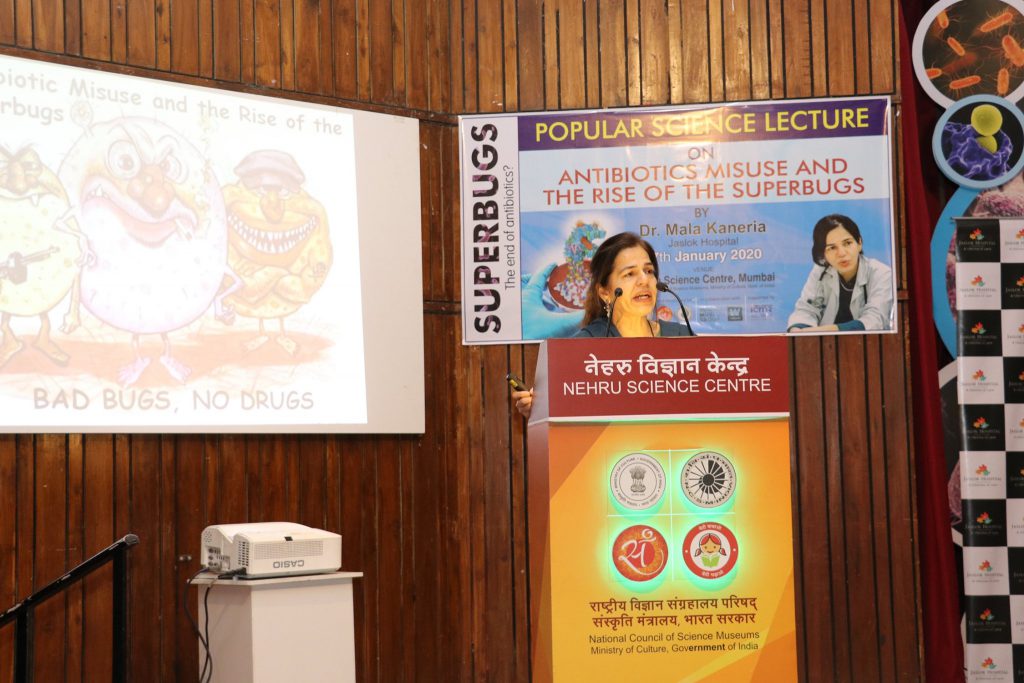