Science City, Kolkata added a new feather to its decorated cap by introducing a pair of state-of-the-art Time Machines for visitors of all ages.  Installed each with an approx. cost of Rs.2.90 crore with partial funding from the Ministry of Culture, Govt. of India, these three degree of freedom capsule simulators from M/s. Doron Precision System Inc, USA can bring to visitors unbelievable experience through 3D projections on a 65” LED monitor. Today, these motion simulators have been installed by none other than the renowned film personality Mr. Dhritiman Chatterjee, eminent Director, Mr. Sandip Ray and other cast & crew of the most talked-about film of this year ‘Professor Shanku O Eldorado’, based on a story by the immortal Satyajit Ray. While talking about the importance of introducing these unique facilities, Mr. Subhabrata Chaudhuri, Director, Science City said, “Keeping in view the popularity of the earlier version of Time Machine, which, till the last date could attract around 45 lakh visitors, almost 14.2% of the total footfall to Science City, we have installed these Motion Simulators, each capable of accommodating around 15 visitors at a time with films of varied interests ranging from The Wall of China to The Roman Race. It is expected that people of all sections will truly enjoy this show with polaroid glasses that provide immersive feeling while inside the capsules.” 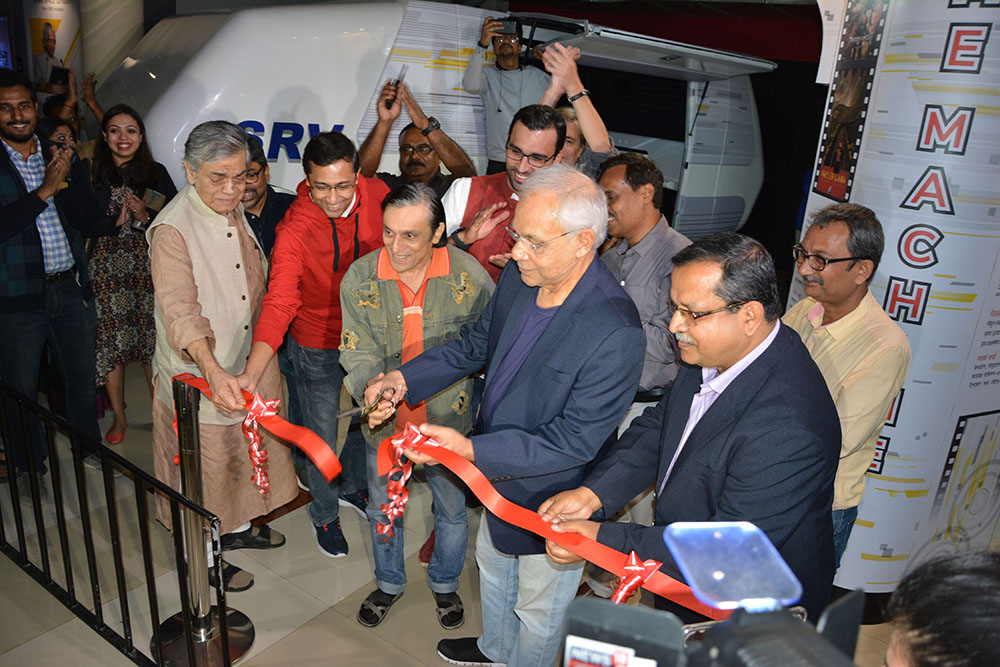 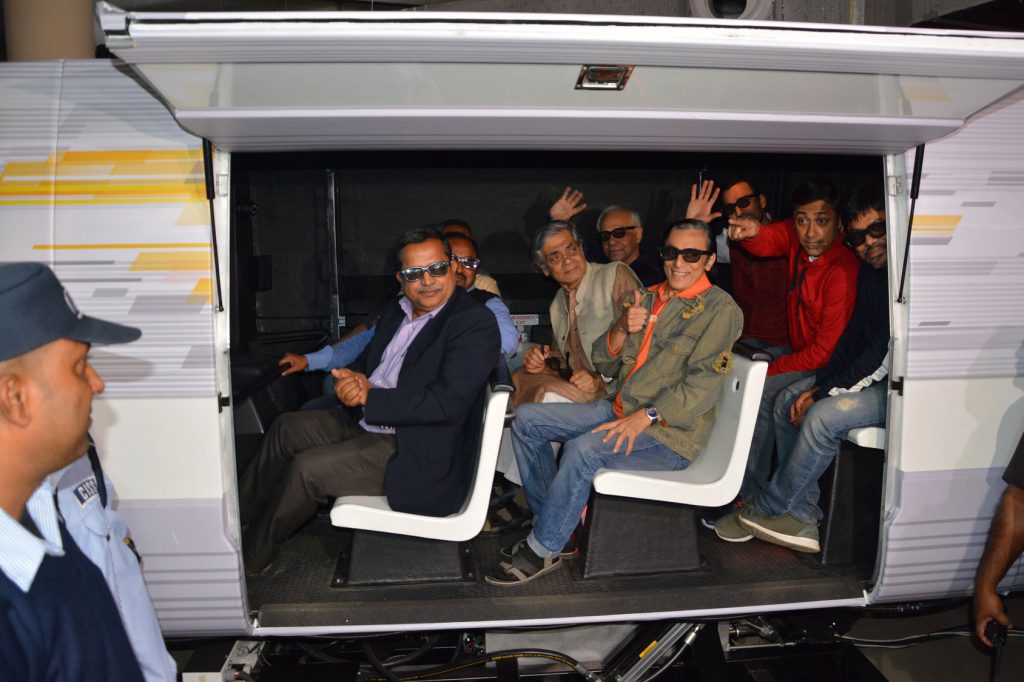 Science City, which remains open 364 days every year (except on the day of Holi) for 11 hours from 9.00 am to 8.00 pm, will extend these facilities to visitors with the first show being around 10 am and last being at 7.30 pm.  Since, as Mr. Chaudhuri remarked, Professor Shanku, the popular fiction character of Satyajit Ray’s story, has a special connection with Time Machines, the Science City authorities have felt it befitting to get this facility inaugurated by the renowned actors of the upcoming film ‘Professor Shanku O Eldorado’. 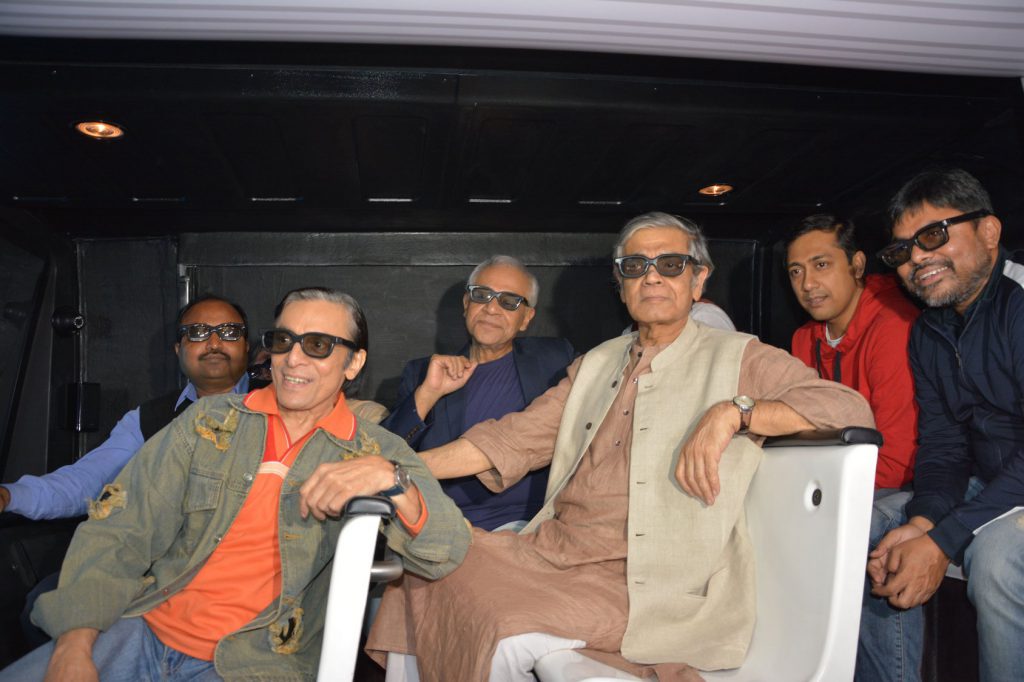